Charles A Reith founder, Operations Director of Seaflo Consultancy, International Limited is a fully trained engineer in Marine & Offshore Engineering, with Certificates of Competency in LNG Gas carrier to FSRU facilities and IWCF Well-Pressure Control. He also holds a MSc in Project Engineering Management from the University of Aberdeen. His wife Kathleen, has a Diploma in Business Management is a Seaflo business partner. 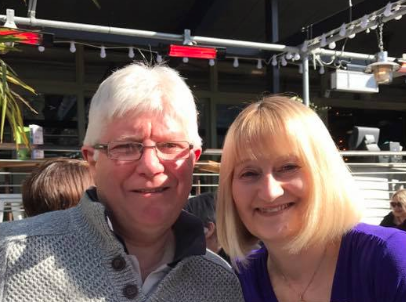 Terje is a graduate M.Sc. Petroleum Engineer from the University of Trondheim, Norway. He has worked over 30 years for various operators and service companies, both as an employee and consultant. He has participated in development for functional regulations in Norway, authored governing documentation for major operators, conducted multiple well integrity assessment and incident investigations, authored well integrity and well control manuals and gives speeches/courses in D-010. Terje was integral to the last 2 revisions of the D-010 standard. As Chairman of this standard for Rev. 3 (2003) and Rev. 4 (2013) he was tasked with recommending structural and content changes, coordinating input from over 20 industry experts. Terje lives in Stavanger and works for Add Energy in the role of Chief Technical Officer. 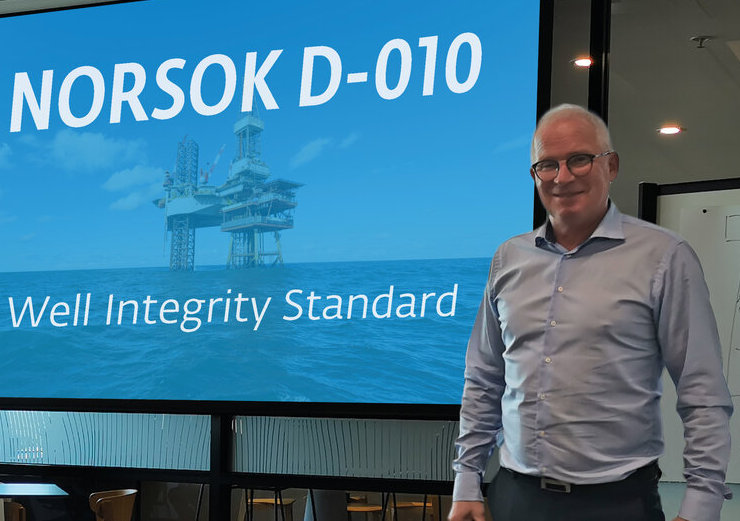 Over 30 years experience of the subsea sector of the oil business from both Operator & Service Company sides of the fence; Starting my oil career with Shell developing the diverless UMC system for the Northern North Sea before moving to BP for its West of Shetland forerunner.

On the Service side worked with Halliburton & GMIS to developed the fashionable Integrated Service Contracts before moving to Expro to complete the conceptual work for the AXIS deepwater intervention system. 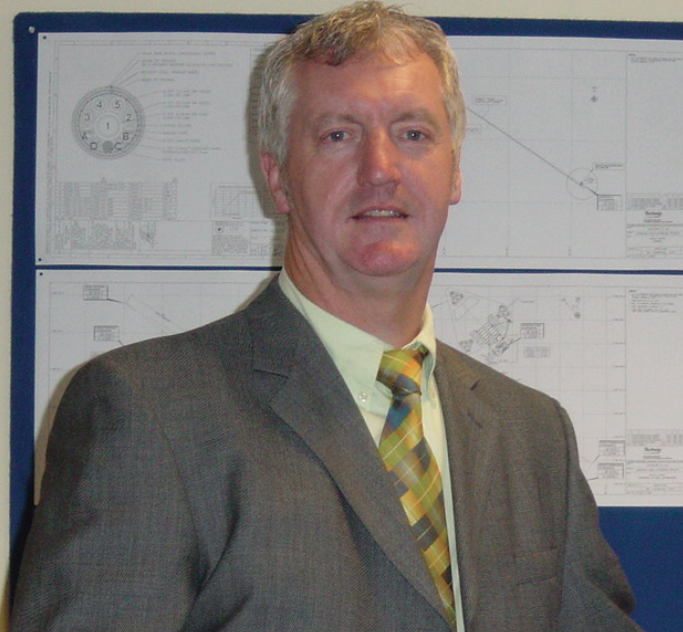 Kaj, holds a CEI PT II, Naval Architecture (BSc.), and is a Chartered Engineer via the IMarEST.

He has extensive oil and gas industry experience of which 20 years is in project management. This has covered project delivery and installation management of new-build and converted FPSOs, tension leg platforms, semi-submersible production / drilling vessels, modules and subsea facilities. This has included supervision of engineering, planning, procurement, construction and offshore installation activities.

Experience also includes the development of project contract strategies, tender strategies and plans, invitation to tender documentation and packages, tender evaluation and scoring plans and project execution plans and, while working for KBR, occasionally lecturing at UCL on topics such as the preliminary sizing and conceptual design of floating offshore oil and gas production facilities. 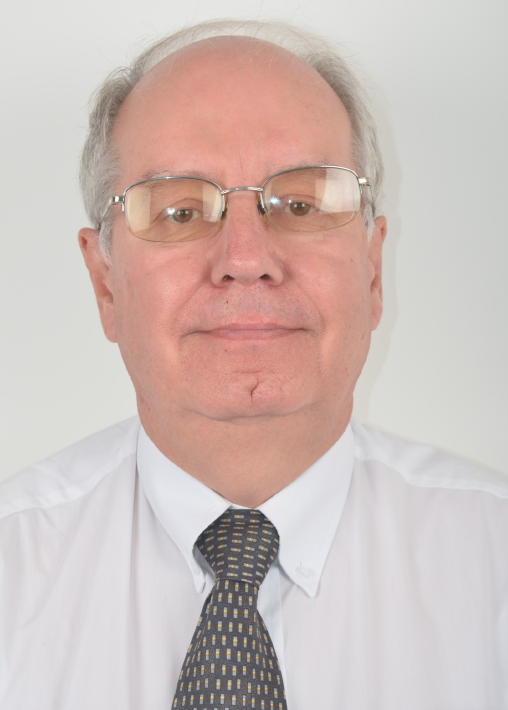 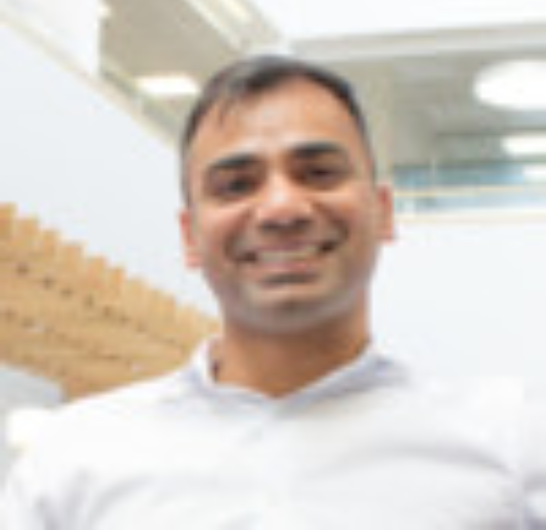 Hi, my name is Paul Marshall, I’d like to tell you a little about myself.

I joined Welltec in 2008, Initially as a field engineer during this time in the field I gained invaluable knowledge not just in the Welltec tools I ran, but also a considerable knowledge on LWIV work scopes.

Having spend 5 years in the field. I progressed into an onshore operational planning role as an SDM (Service Delivery Manager).

Spending 3 years in aberdeen before taking a role as Global Technical Manager based in DK.

This role involved being focal point for all technical questions, and review of all operational planning for high profile operations, as well as implementation of all new technology to the field.

Once my tenure in that position was complete, I returned to UK as a Technical Sales Manager.

During both my time as SDM/Technical Manager, I was focal point for all LWIV operations in the West of Shetland region of the North Sea with upwards of 200 days of boat time equivalant operations being planned and executed. This alone has given me a great in sight into both SL and E-line operations from major operators of LWIV vessels in the North sea.

I continue to support this role, along side my duties as a Technical Sales Manager to three key Operators in the UK. 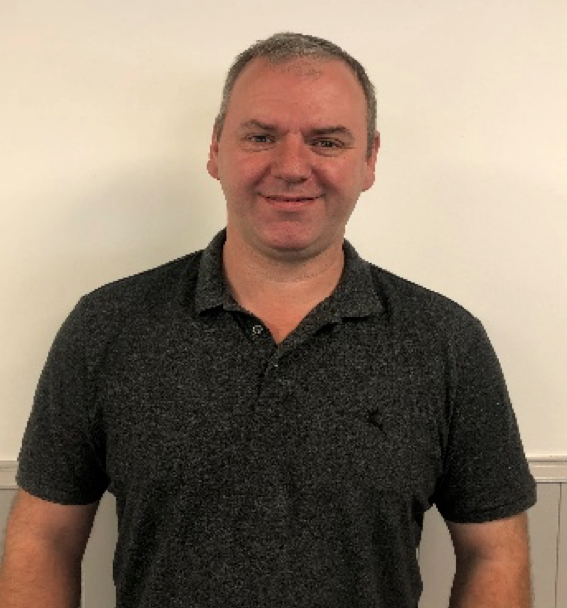 I’m an accomplished Operations Manager with substantial knowledge of Well Interventions and Subsea Construction in the Oil and Gas Sector within the North Sea and Internationally.

After achieving a BSc in Mechanical Engineering at University of Glasgow, I initially started my oilfield career with Schlumberger where I gained extensive Downhole knowledge & Intervention experience on Platforms, MODUs and Jack up rigs. After a 1 year stint at Welltec where I trained young Engineers how to plan & perform Intervention operations using Downhole Tractors, I moved to Helix ESG and began an 18 year onshore & offshore career specialising in Light Well Intervention (LWI) from monohull Vessels.

In my first role as Senior Project Engineer at Helix ESG, I was instrumental in both the onshore planning and offshore supervision of Diving / ROV operations and LWI campaigns (Horizontal and Vertical Xmas Trees) using Subsea Intervention systems.

I returned onshore as Operations Manager. In this role I was direct line Manager of Offshore Management teams of a fleet of LWI monohulls (Seawell, Well Enhancer, Skandi Constructor) and Heavy Well Intervention DP3 MODU (Q7000). I was Document owner of all operations procedures, including Well Control Barrier Policy. During this time I was also instrumental in the design, build, installation and commissioning of new Seawell Derrick and heavily involved in the redesign of Well Enhancer Compensated CT Lift Frame (CTLF) and subsequent trial and successful North Sea CT campaigns for major Operators.

I managed the recruitment of new crew for several Helix vessels and mentored/coached supervisors in the areas of motivation, training and competency. 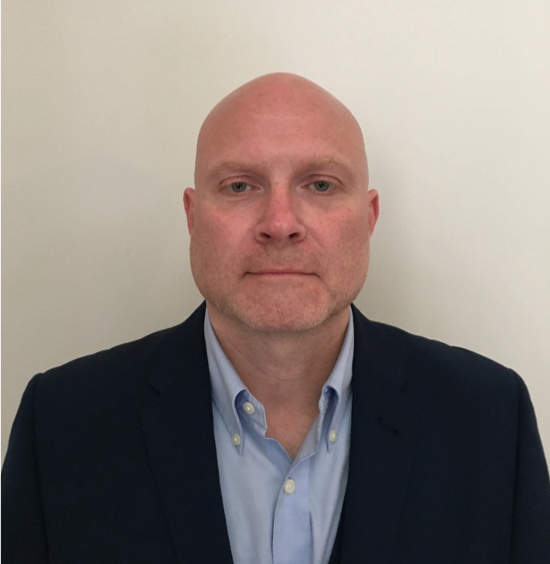